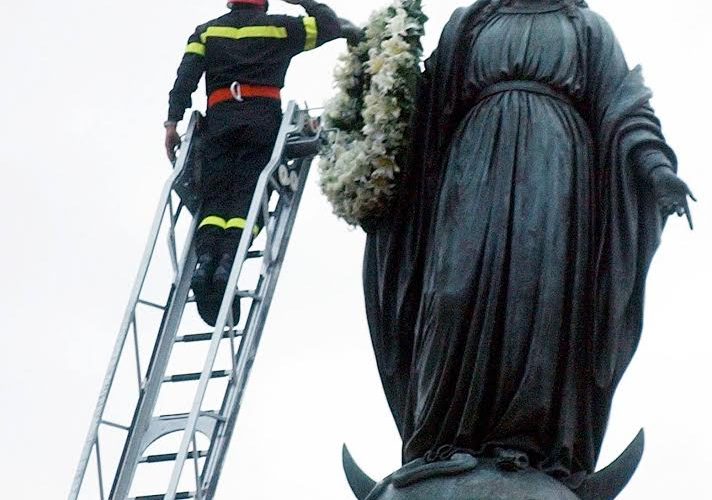 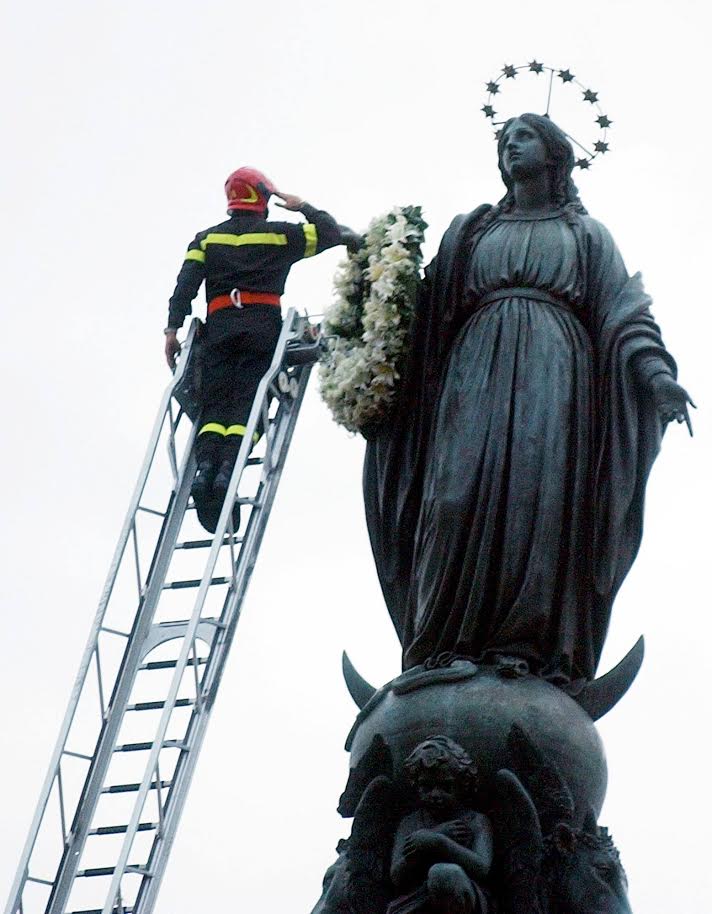 In this rare and iconic photo, Italian Firefighter Ivano Procacci salutes the statue of the Virgin Mary in central Rome, near the Spanish Steps early Wednesday, Dec. 8, 2004. Firefighters traditionally put flowers on this statue in the morning, on the occasion of the Feast of the Immaculate Conception, and the Pope blesses the statue later in the day. The statue is placed on a column tall approximately 22 meters(70 feet). It was built in 1857 to commemorate the establishment of the dogma of the Immaculate Conception of the Virgin Mary by Pope Pius IX in 1854.

Photograph by Gregorio Borgia for the AP 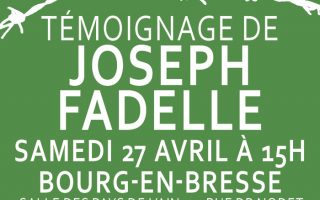 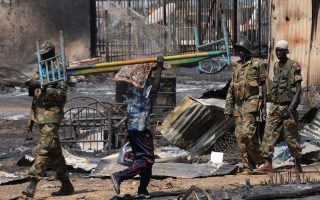 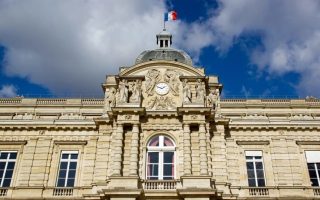 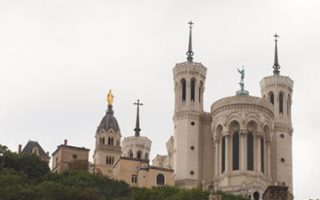 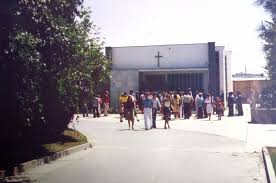